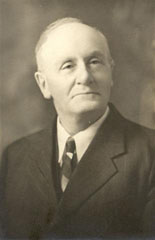 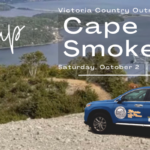 What happened to you? Your stories of COVID-19 & other inconveniences