The James McConnell Memorial Library opened in 1960 and has served as the central library branch for the region, now known as CBRM and its surrounding island communities, since that time. In the mid-1980s a renovation to the building added the current children’s wing and brought the Regional Library Headquarters under the same roof. Gradually since then, aging infrastructure and shortage of space has constrained the ability of the library to serve the growing needs of the community. In 2010, a local committee was developed, headed by the late Robert Morgan, to raise awareness of the need for a new library building for Sydney.
The Central Library Building Committee, which is made up of community members as well as representatives of the library staff and library board, continues to work toward the goal of a new central library for Sydney and the surrounding area.
CBRM has approved several studies which establish the need for a new library facility and estimate both building and operational costs of the project. 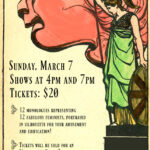 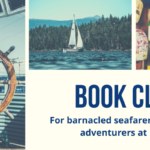