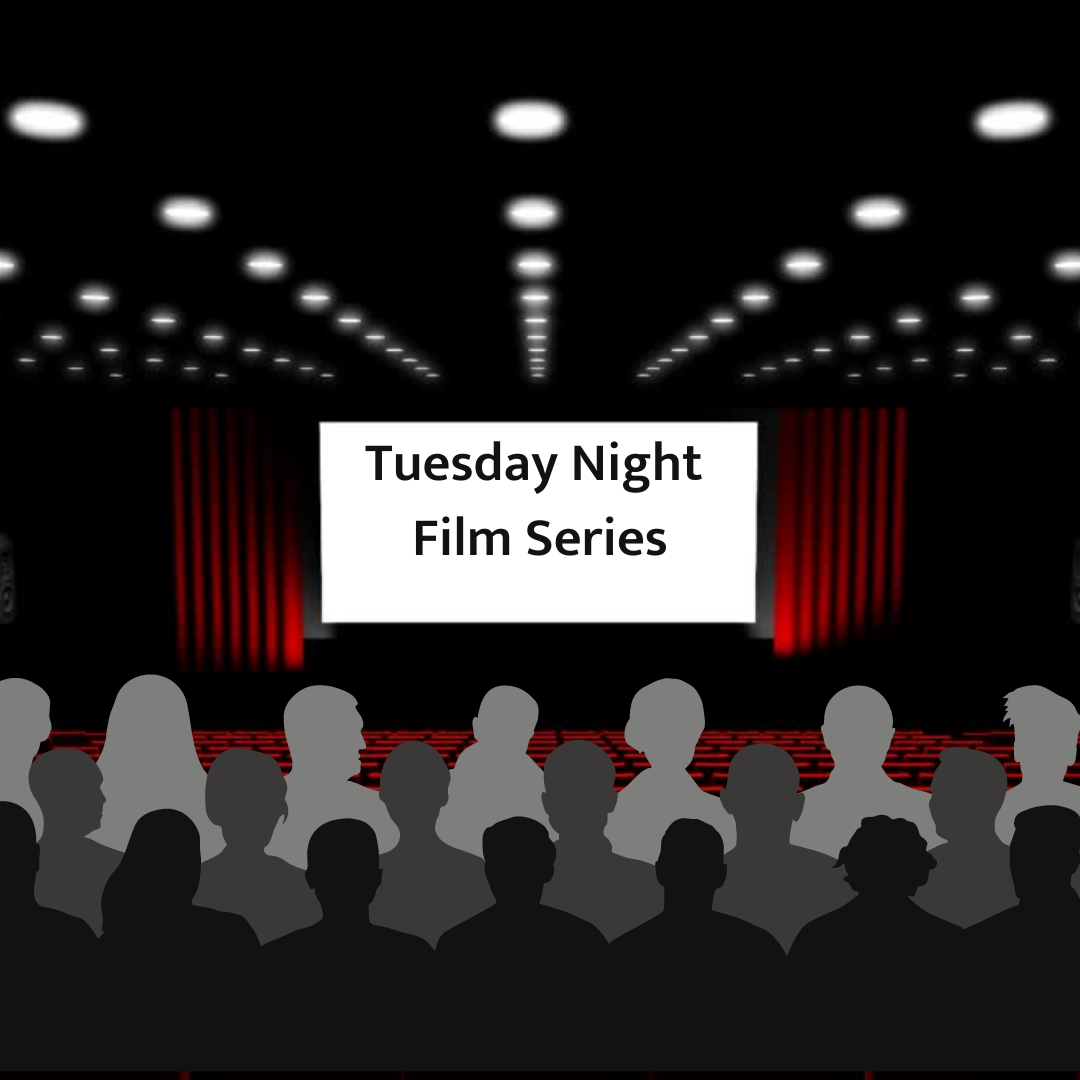 An eleven-year-old boy studies at Saint Patrick’s, a reputable religious school whose students come from the upper middle class of Santiago. The headmaster, Father McEnroe, brings a new group of children to the establishment, all of them from the popular class, in order to educate them without discrimination, in an attempt to promote mutual respect among students from different social classes. 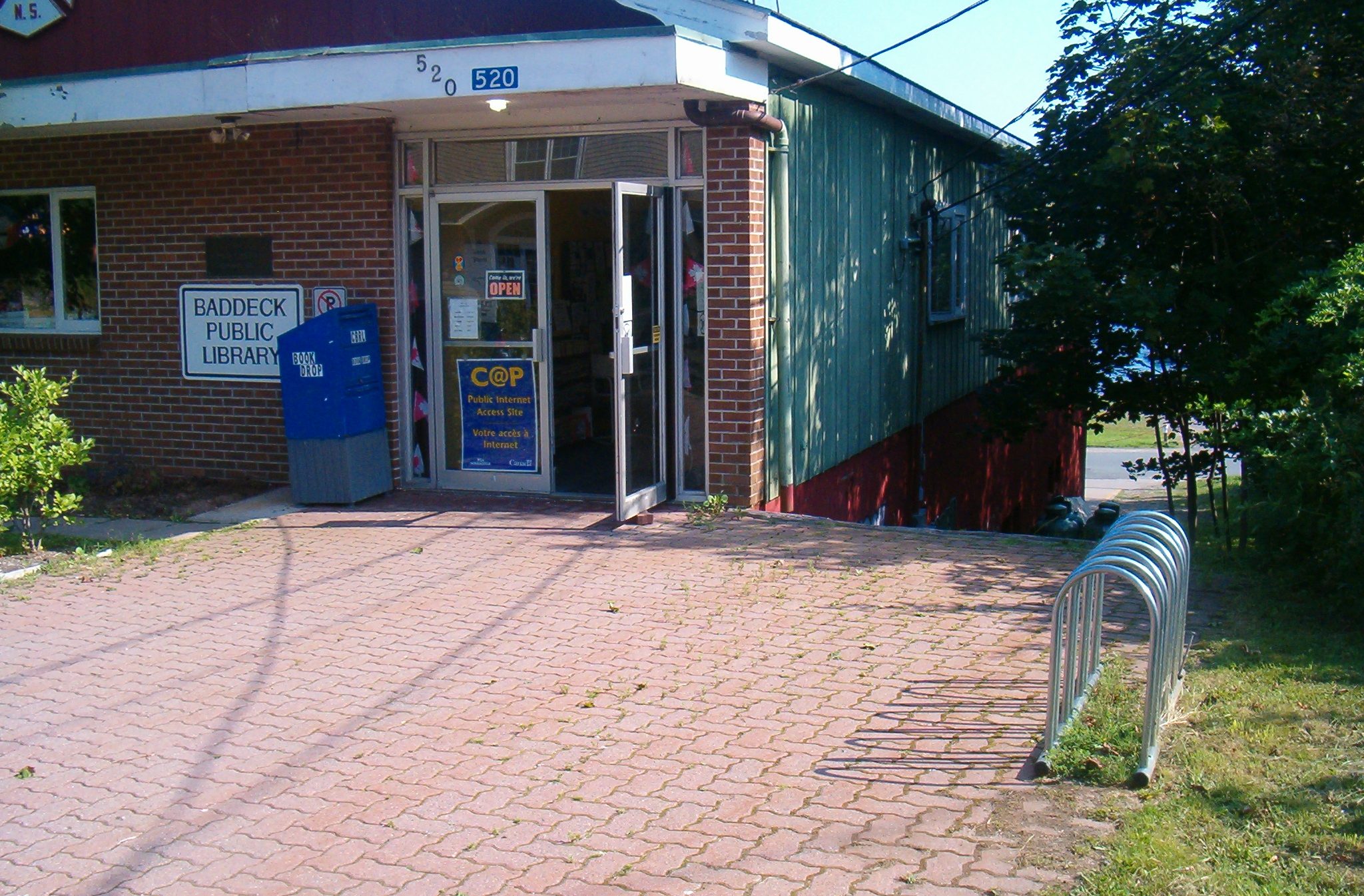