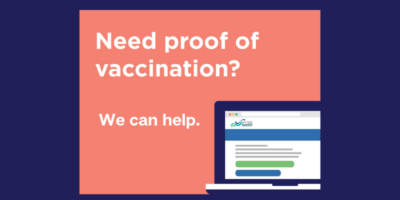 Print your Proof of Vaccination 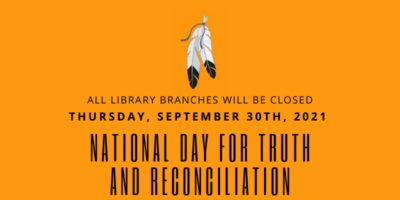 All Library Branches will be closed September 30th

The date marks the anniversary of when Britain’s Parliament abolished slavery in the British Empire in 1834. The Slavery Abolition Act came into effect, freeing about 800,000 enslaved people in most British colonies, including Canada.

Nova Scotia Senator Wanda Thomas Bernard had been pushing for years for the Canadian government to mark the day.  She argues that despite slavery being abolished nearly 187 years ago, anti-Black racism still remains, as Black people continue to face discrimination and violence.

“Anti-Black racism wasn’t abolished. Anti-Black racism and the treatment of people of African descent — the freedom, the true freedom — really did not happen,” she said. Thomas Bernard said by recognizing Emancipation Day, it’s an acceptance that slavery existed in Canada. “Most of our history books [don’t] tell that history.”

Print your Proof of Vaccination

All Library Branches will be closed September 30th

Campfire Stories With Jon and Leon