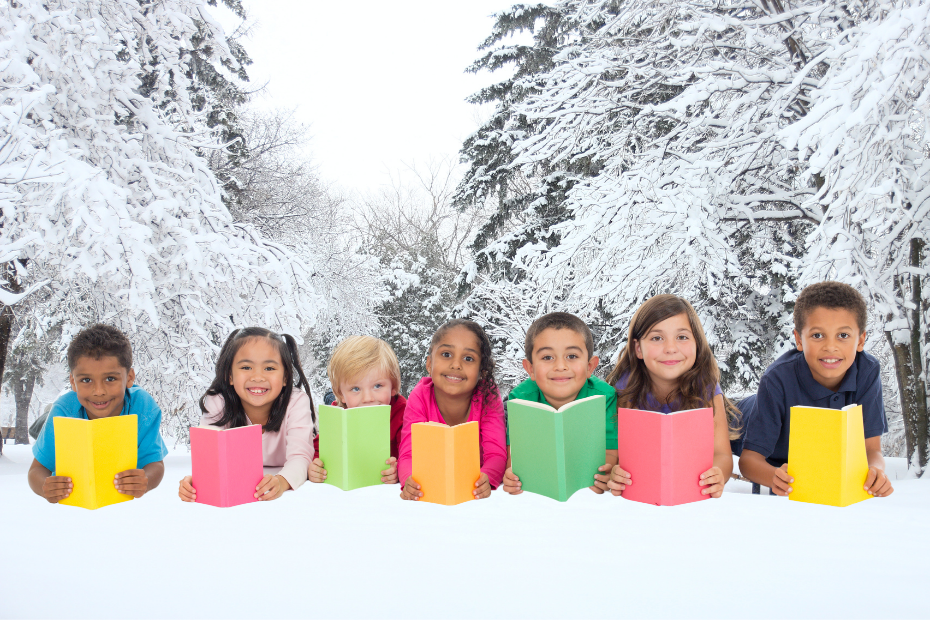 My Side of the Mountain – Jean Craighead George. A young boy relates his adventures during the year he spends living alone in the Catskill Mountains including his struggle for survival, his dependence on nature, his animal friends, and his ultimate realization that he needs human companionship.

Lost in the Barrens by Farley Mowat. Awasin, a Cree Indian boy, and Jamie, a Canadian orphan living with his uncle, the trapper Angus Macnair, are enchanted by the magic of the great Arctic wastes. They set out on an adventure that proves longer and more dangerous than they could have imagined. Drawing on his knowledge of the ways of the wilderness and the implacable northern elements, Farley Mowat has created a memorable tale of daring and adventure. When first published in 1956, Lost in the Barrens won the Governor-General’s Award for Juvenile Literature, the Book-of-the-Year Medal of the Canadian Association of Children’s Librarians and the Boys’ Club of America Junior Book Award.