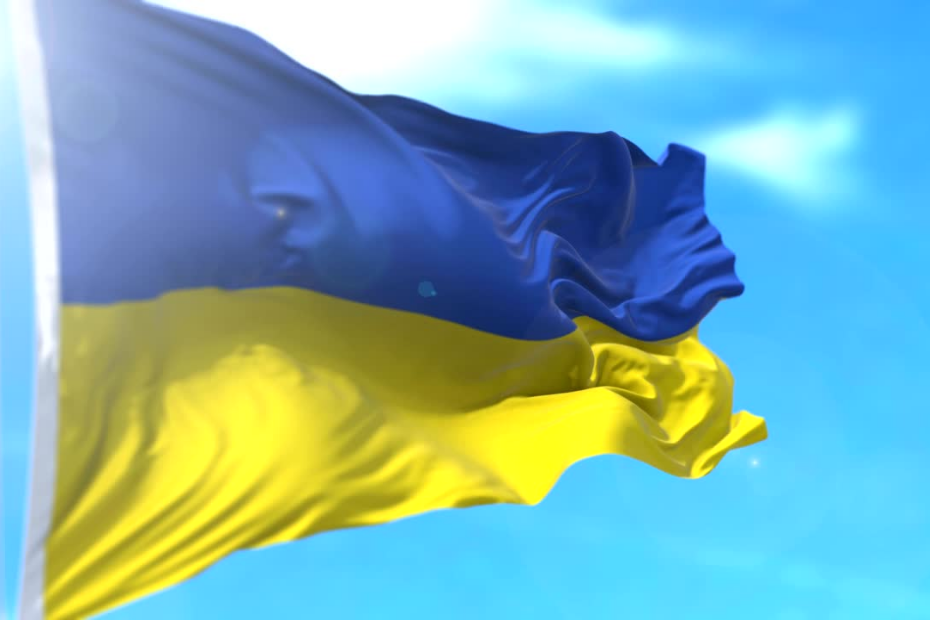 To help provide some context to the conflict in Ukraine, our librarians have compiled a list of books and films relating to Ukrainian history and culture.

The Library has several films available on DVD or through our digital library streaming services (hoopla and Kanopy), which can provide further context on Ukrainian history and the country’s relationship with Russia.

Kanopy has a collection of 17 documentary and narratives films focusing on the Ukraine region including:

View the full Conflict in Ukraine collection on Kanopy.