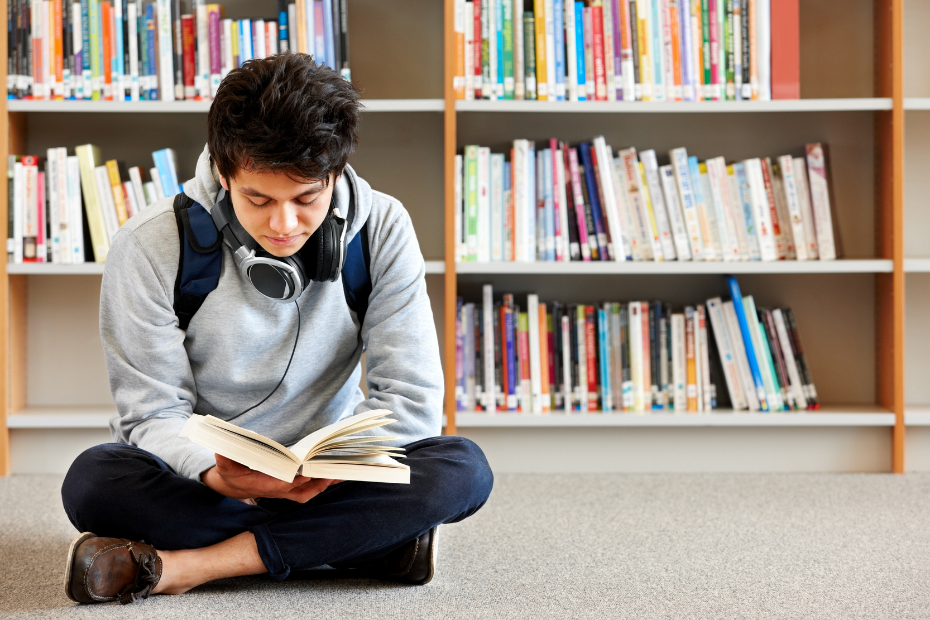 Here are our staff picks for anyone 15 and up who likes enticing stories. The books are packed with adventure, mystery and sometimes romance.

Blankets by Craig Thompson. ” An undisputed classic, this beautiful memoir is about Thompson’s upbringing in a strict Christian household and his first experiences with love and acceptance. The emotional and poignant black-and-white illustrations bring to life the challenges of being an outsider, surviving a difficult childhood, and welcoming the joys of young love.” — Library Journal

Check, please! by Ngozi Ukazu. Manga, hockey and romance, yes please! Book one in a series.